Cop With A Secret 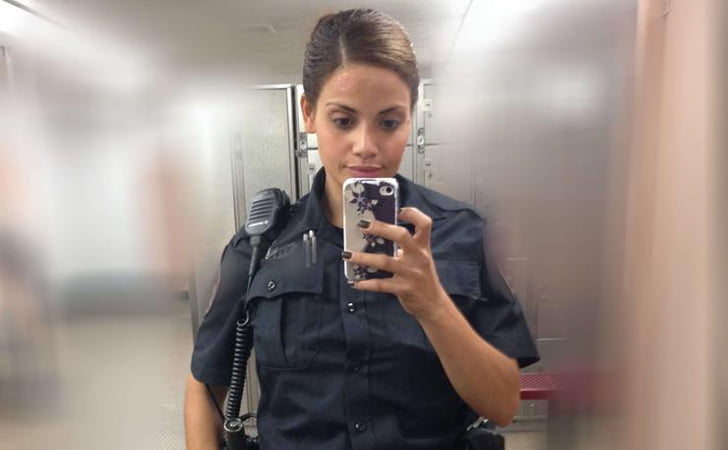 Officer Samantha Sepulveda was a distinguished member of her police department, but everything changed when her fellow officers found out about her dirty little secret.

Immigrating From The DR 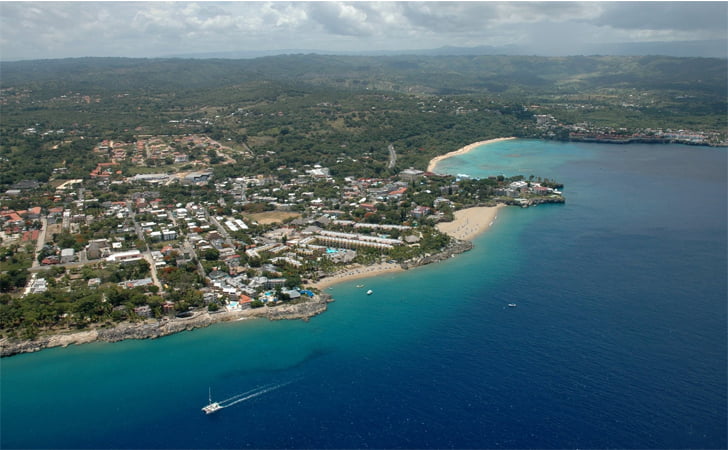 Samantha Sepulveda arrived in the U.S. at the young age of 5. Her mother had come to New York from the Dominican Republic to work in a factory. This allowed Samantha and her young sister to have every opportunity to thrive. 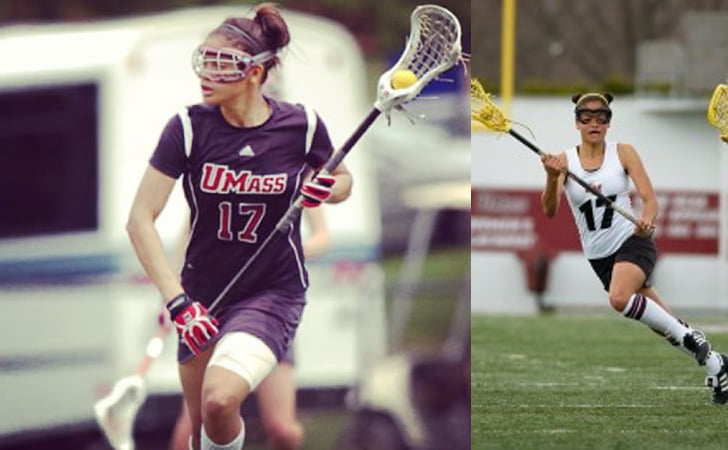 As a young girl, Samantha always enjoyed sports. This love paid off for her when she received a LaCrosse scholarship to the University of Massachusetts. She also earned her BA in management, and followed it up with her masters in finance from Hofstra University. 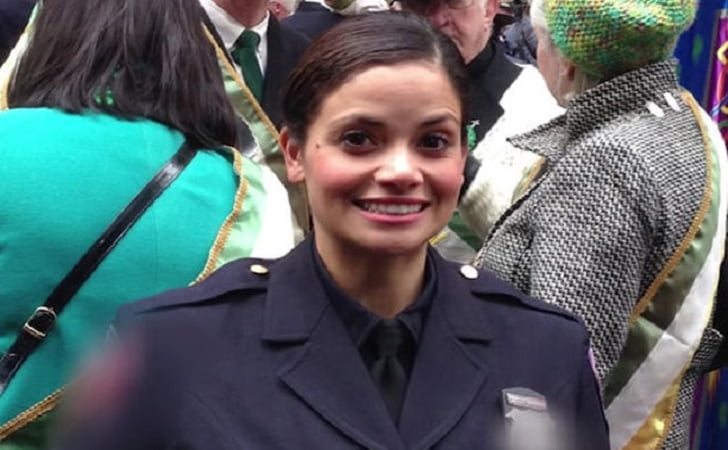 Her decision was made primarily because she wanted to help people. Being a stockbroker on wall street simply wouldn’t allow her to do that. 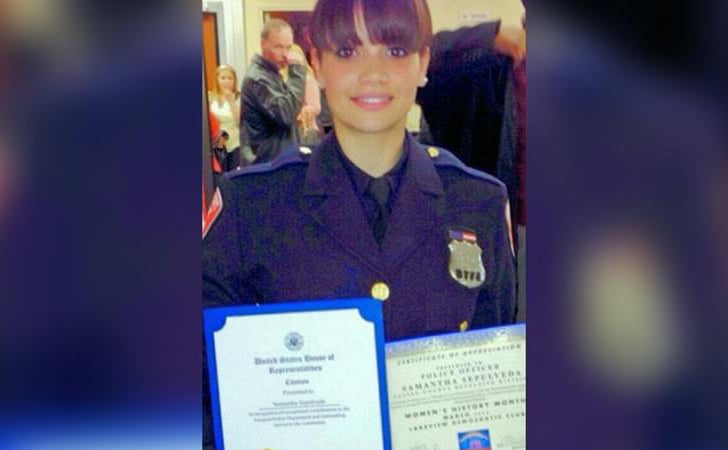 After her time in Police Academy, Samantha joined the Freeport P.D. in Long Island, New York. It wasn’t what she had studied for, but she found this job to be far more rewarding. 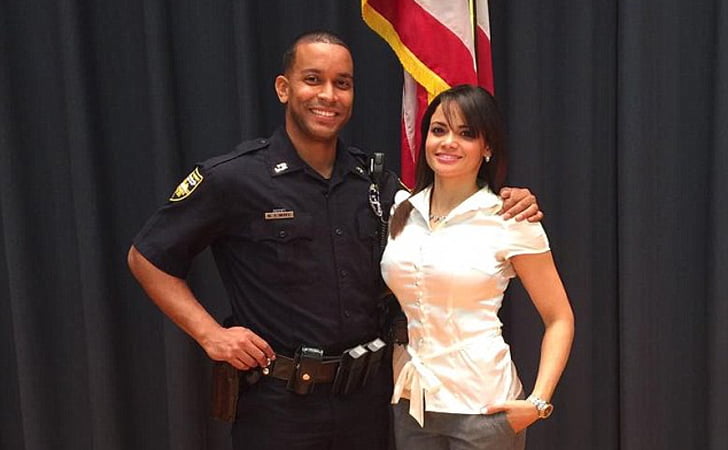 With great interpersonal skills, Samantha was able to thrive in the world of criminal justice. While she wasn’t as intimidating as some of her counterparts, she found that this was actually an advantage in some cases. 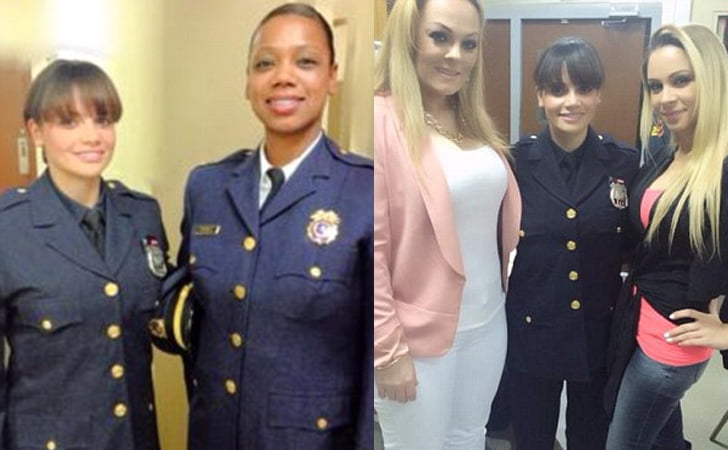 When she’s on duty, Samantha makes sure to be as masculine as possible. She pulls her hair back and doesn’t wear makeup. Plus, her baggy uniform hides all of her curves. 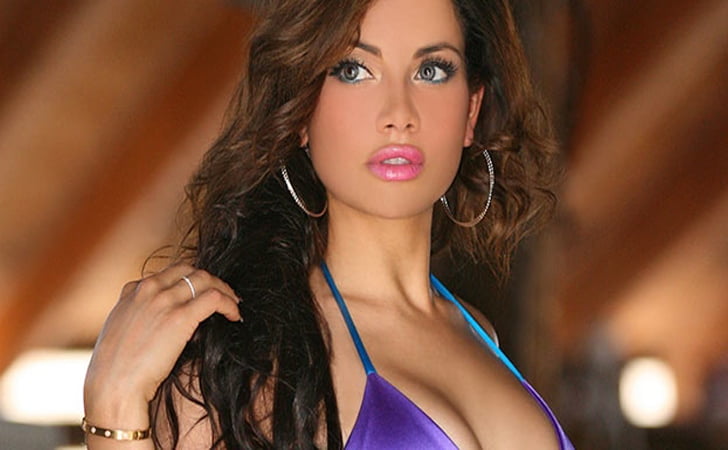 In 2013, the sexy brunette began her secret identity as a model. She was invited to a fashion show for a lingerie company, and her career took off from there. 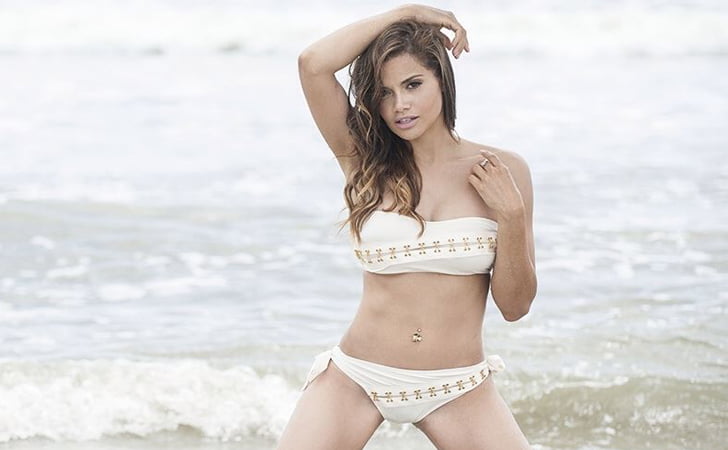 Samantha began her new career just three years after becoming a police officer. She found her new work to be just as empowering as her day job. 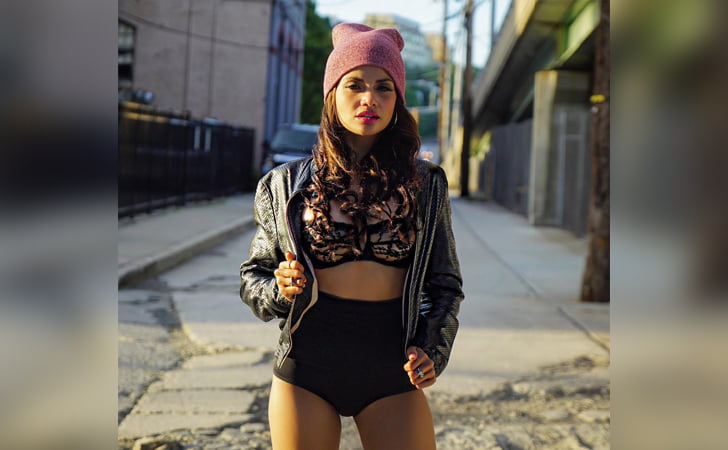 Samantha soon realized that public perception was unfair in this situation. Fellow officers had second jobs in other occupations, but for some reason, the public didn’t understand that modeling is a job too.