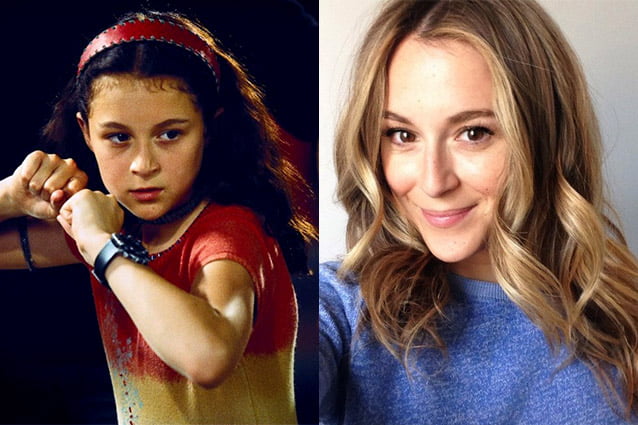 The star of the Spy Kids series grew up and is slammin’. She starred as KillJoy in Machete Kills and pretty much blew everyone’s minds with how much she’s grown. She’s done a really good job growing up.
Nicola Peltz 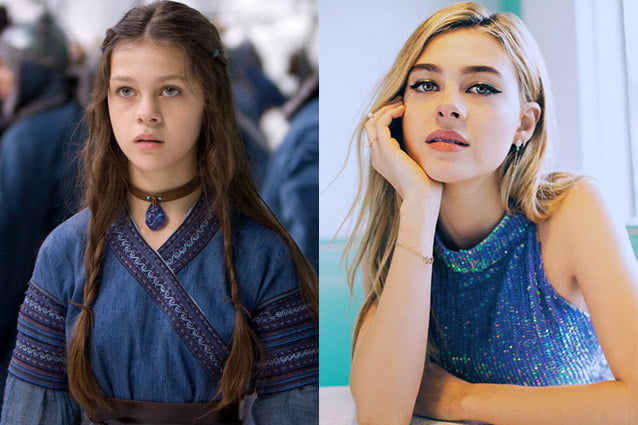 The awkward-looking girl from The Last Airbender turned into a hottie in a major way. Who didn’t drool at the sight of Bradley on Bates Motel? Most of the characters on the show drooled over her too. Work it, Nicola!
Jonathan Lipnicki 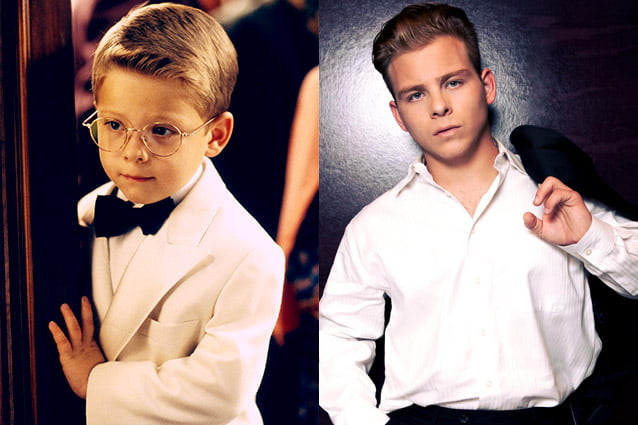 The little boy from Jerry Maguire is fit as can be nowadays, and we just can’t believe how hot he became. How much do you want him to show you the money {shot}? We never saw it coming all those times we watched Stuart Little. 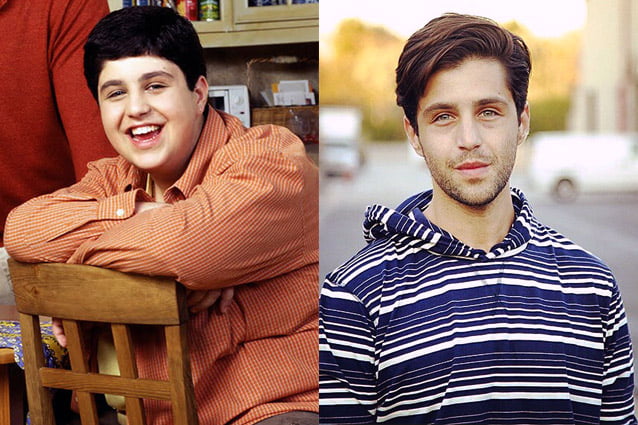 If someone had told us years ago that the boy from Snow Day and Drake & Josh would make us swoon really hard, we’d be like, « yeah, sure, buddy. » Just look at him though! He is a handsome devil, is he not?
Tania Raymonde 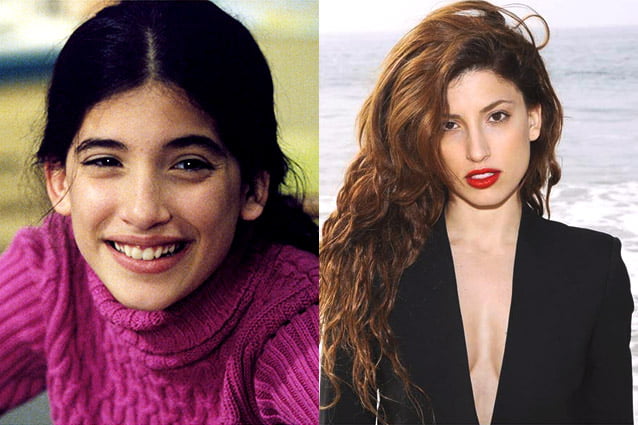 Her days on Malcolm in the Middle did not prepare us for how truly stunning Tania Raymonde is these days. She wowed us as Alex Rousseau on Lost and seems to just continue to get better with age.
Matthew Lewis 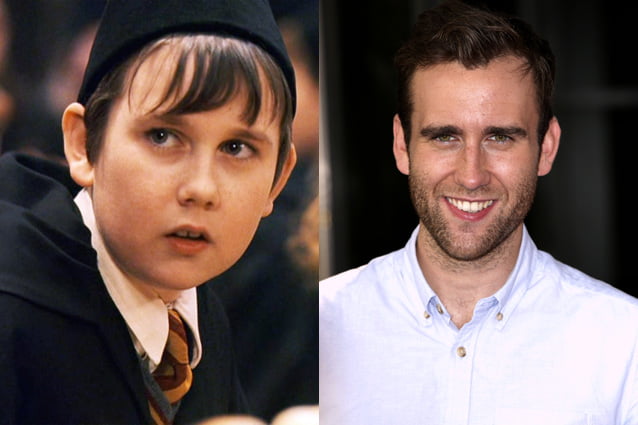 The crush we’ve always had on Neville Longbottom has never needed justification. Now that Matthew Lewis has grown into his looks (and what mighty fine looks they are), there’s no justification needed. Where can we get some amortentia to use on him? 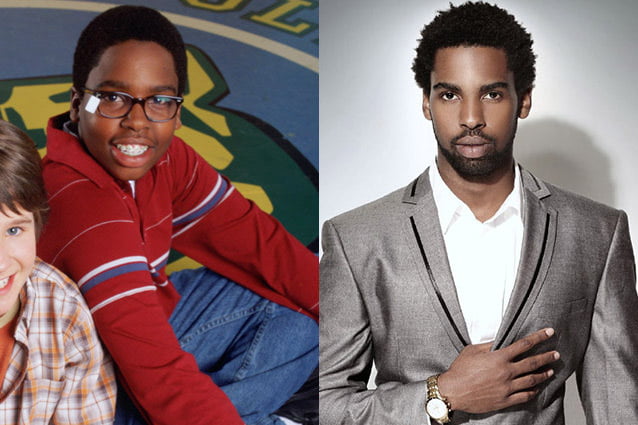 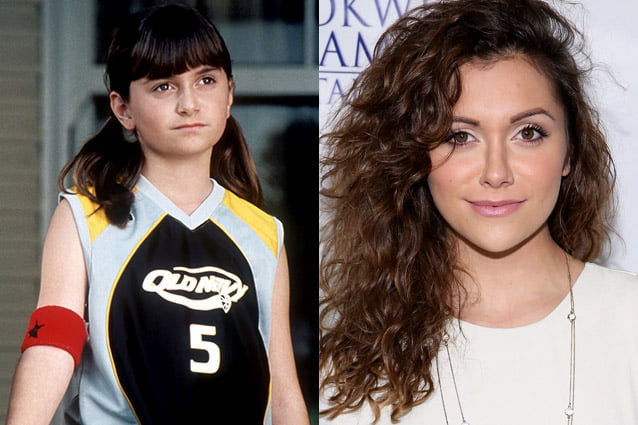 The Cheaper by the Dozen star who you grew up with as Sally on the Disney Channel’s Mike’s Super Short Show turned out to be a head-to-toe stunner. In 2015, she released a video to remind everyone that 1. the little girl from Missy Elliott‘s videos still got moves, and 2. that she’s a certified hottie.
Michelle Trachtenberg 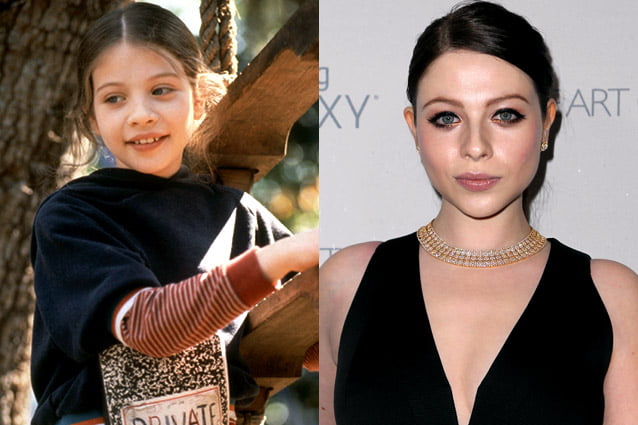 We all really need to bow down to Trachtenberg. From Buffy the Vampire Slayer and Harriet the Spy as a little girl to Gossip Girl as Queen Georgina ruling the world, we’ve watched Trachtenberg grow up into the beautiful woman she is today.
Source : Hollywood.com