People love to follow the lives of individuals who are rich and powerful. This has been a way of life since the ancient times. The most powerful and wealthy people from centuries ago are still remembered. Some people see these individuals as inspiration to succeed in life, and others just want the scoop on how these rich individuals live. With money comes women, and these rich, successful men have picked the hottest women they could find when it came time to find a partner. Let’s see who these lucky ladies are who are married to these wealthy men.

Now considered the greatest of all time or the goat, Tom Brady has achieved legendary status. His latest Super Bowl victory in 2017 was one for the ages as he led a huge comeback against the Atlanta Falcons. It was in question where he stood on the list of all-time greats but the debate is over now, he is the greatest. 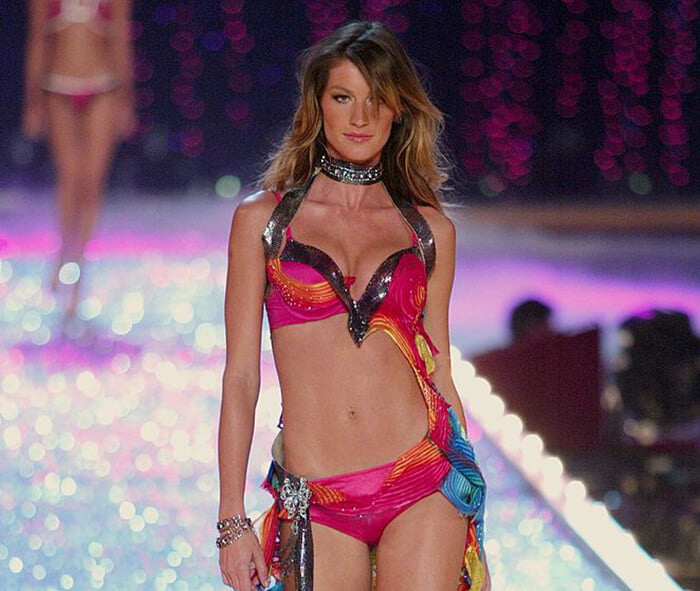 He is married to the beautiful Gisele Bundchen who is an amazing supermodel. He has a net worth of $180 million and hers is at $360 million. It isn’t a problem if your wife makes more than you if you are the greatest of all time and if you too are a millionaire.

John Paul Dejoria is a Greek-Italian-American billionaire who consequently started off life as a poor immigrant and in Los Angeles, California. He was once part of a street gang, but he turned his life around when a math teacher told him that he “would never succeed at anything in life.” Dejoria is a businessman and philanthropist, and the co-founder of the Paul Mitchell line of hair products. 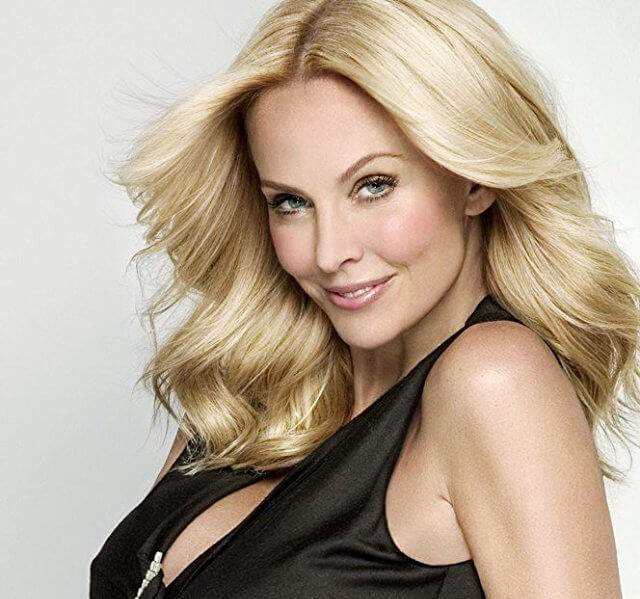 The Patron Spirits company is also in his ownership. The billionaire is married to Eloise Broady, who is a former playmate who appeared in Playboy in April 1988. They have four children together.

You knew it was coming eventually, even though the two have decided to go their separate ways. Successful and famous diva Mariah Carey caught the eye of billionaire James Packer, but it didn’t last long until Packer realized that Mariah was going to rob him blind. 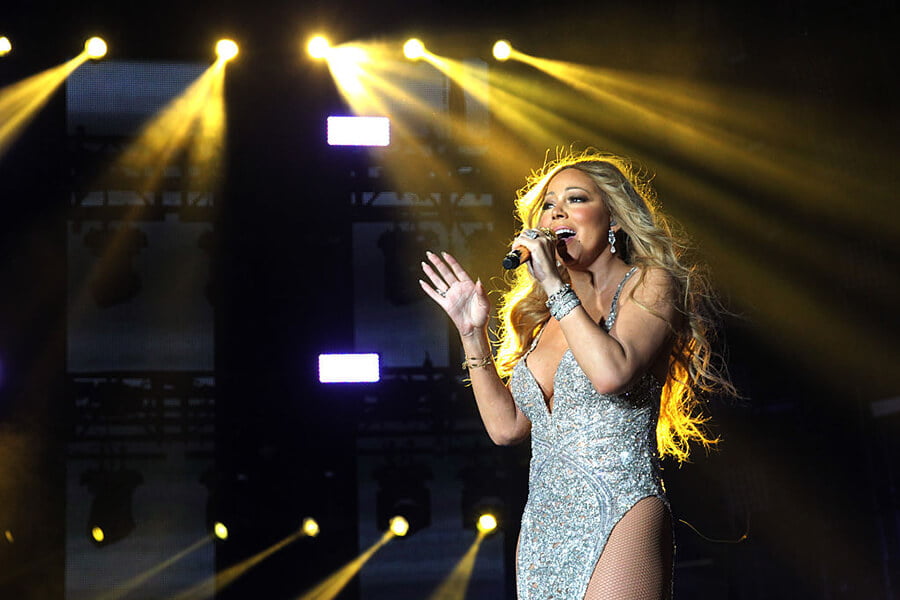 With lavish trips for her dogs, a ridiculously over-priced glam squad, his and hers yachts and insanely expensive spa sessions, Carey was going to be the personal anchor to James’s yacht if you know what we mean. But, who could blame him, Mariah Carey used to be every man’s dream. Her dreams have just gotten a bit too large for even billionaires to handle. To make matters even worse, Mariah won’t even give Packer the $10 million ring back! But, Packer’s estimated $3.4 billion can most likely manage without the rock.

Eike Batista is the chairman of the EBX Group. This company is in the industry of mining, oil, and gas. Batista has gained a lot of cash from this company, so much cash that he is the richest man in all of Brazil. 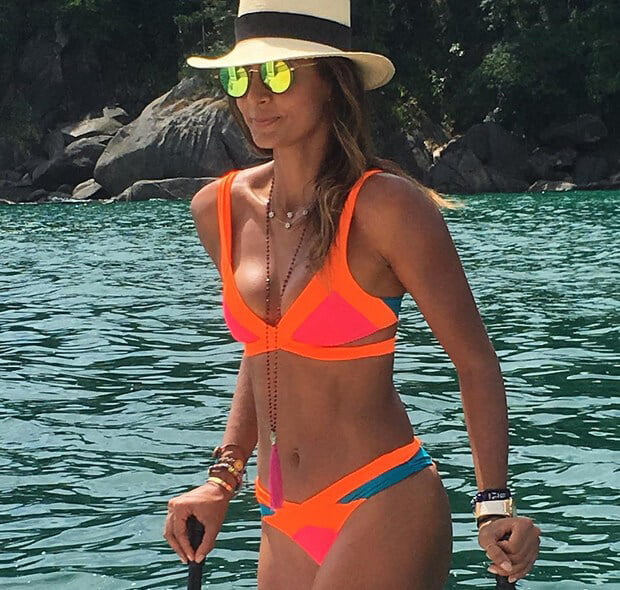 Since Batista is loaded with money, he has chosen one of the hottest women as his partner. Batista’s lover is the super hot Flavia Sampaio. Flavia Sampaio is a lawyer, but she looks more like a model or a movie star. She heads an organization called the Institute Consciousness, which was started in order to help children.

Jack Dorsey is an internet entrepreneur and co-founder of the widely successful social media platform, Twitter. Dorsey started out programming at the age of 14 and became an innovator before the age of 35 with his invention of Twitter. He is also a board member of The Walt Disney Company and Square, Inc. Dorsey holds a net worth of $1.27 billion. 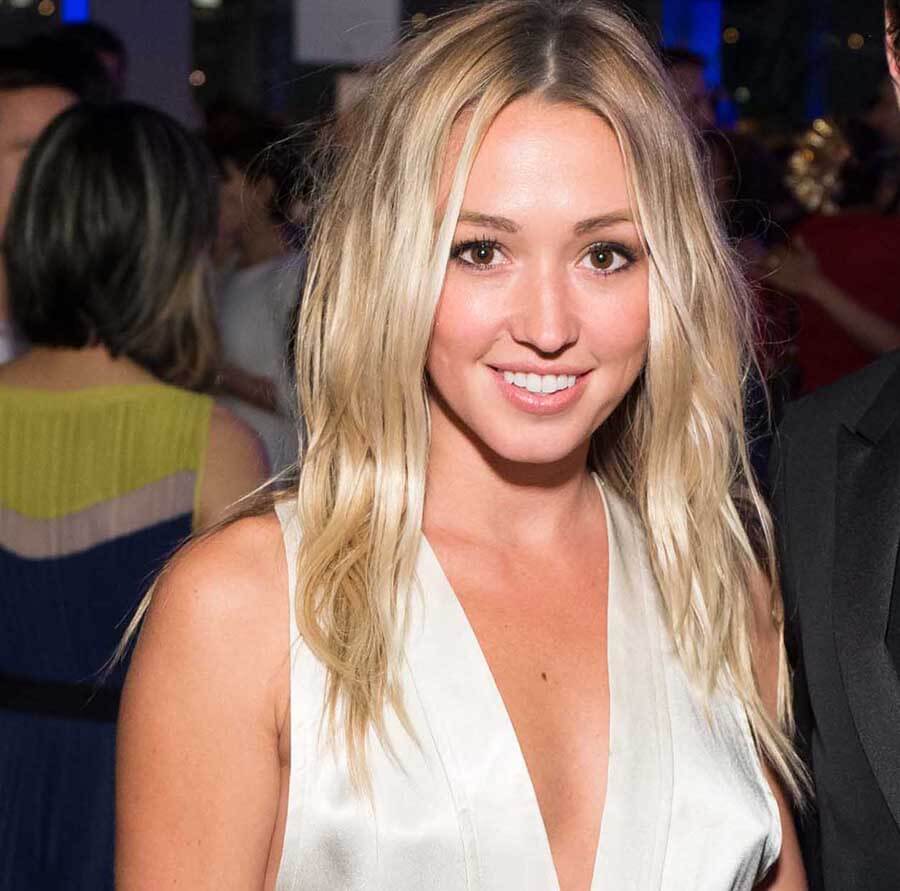 The billionaire’s lover is a lady by the name of Kate Greer. Kate Greer is a designer. She has been spotted with Dorsey at many events and she is also trying to grow her designing business as well.

James Packer is an investor and businessman from Australia. He is the son of the late Kerry Packer, who was a mogul in the field of media. James Packer is the owner of Crown Media, which is one of the largest entertainment groups in the land down under. Packer has the distinction of being the third richest man in the nation of Australia. 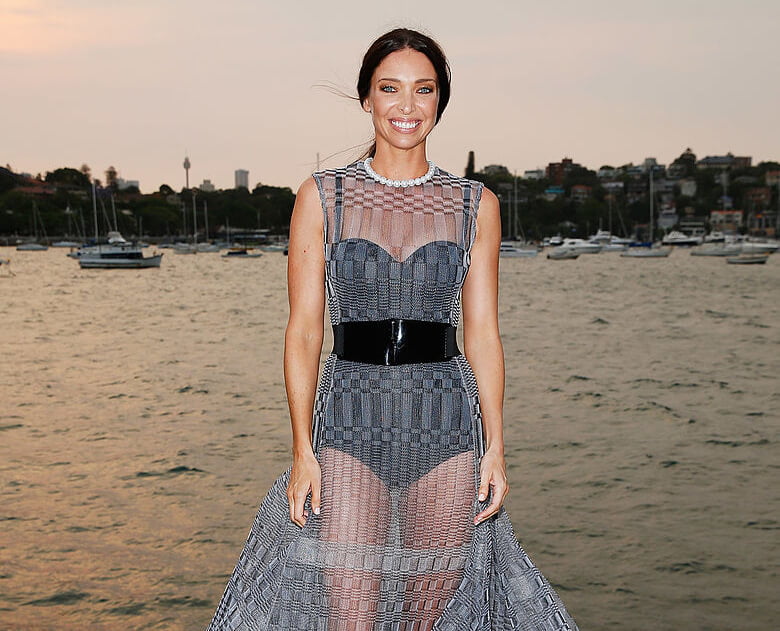 James Packer has a loving relationship with his wife Erica Packer. Erica Packer is a model and also a singer. Their wedding was in 2007 and had a price tag of $15 million. They also have two children together.

James “Jim” Clark is a computer scientist and entrepreneur. If you were around during the dot com boom, you may remember something called Netscape. Jim Clark is the man behind the creation of Netscape. The company was at one time a popular search engine but now functions as a web browser. 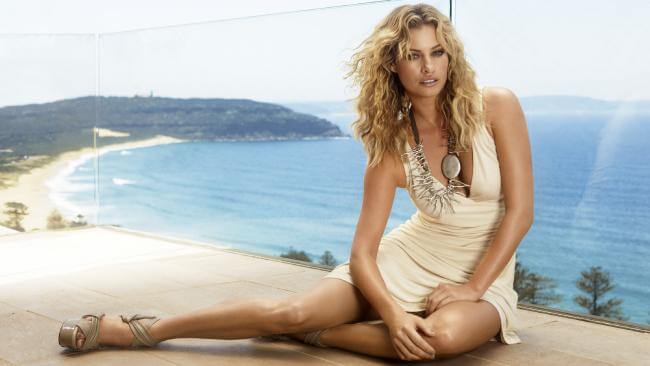 Those wonderful geeks have a way with women it seems, and Jim Clark found him a main squeeze in Kristy Hinze. Kristy Hinze is a model and an actress who has appeared in Sports Illustrated and also Victoria’s Secret. Jim is 36 years Kristy’s senior but love has no boundaries.