The feeling of becoming a mother is a beautiful feeling which words can’t describe. But sometimes it becomes a curse when you’re having s3x with your partner just for the sake of fun and having the feeling that you just can’t get pregnant. But you end up getting the good news. And you both sit together to think what you’re going to do about it.

S3x is a topic we don’t consider discussing openly which is why most women don’t get enough knowledge about it. A lot of women don’t know the process by which reproduction happens, a sad but true reality.

Women are told from their early ages that if they touch a man they’ll become mothers, which scares them and they develop a distance from men.

But it’s our duty to educate women with facts and spread awareness. We can’t let them live in complete darkness where they know nothing but those self-made facts. Here is a list of things that won’t be contributing to making you a mother. You’ll be completely safe. Also, the sole purpose of such kind of love-making is to give pleasure. Therefore, you don’t need to worry.

Forget all those fake stories your mother or your aunties told you. Live your life to the fullest and enjoy it with men because you are not going to get this life again.

2. You won’t be pregnant from receiving oral sex 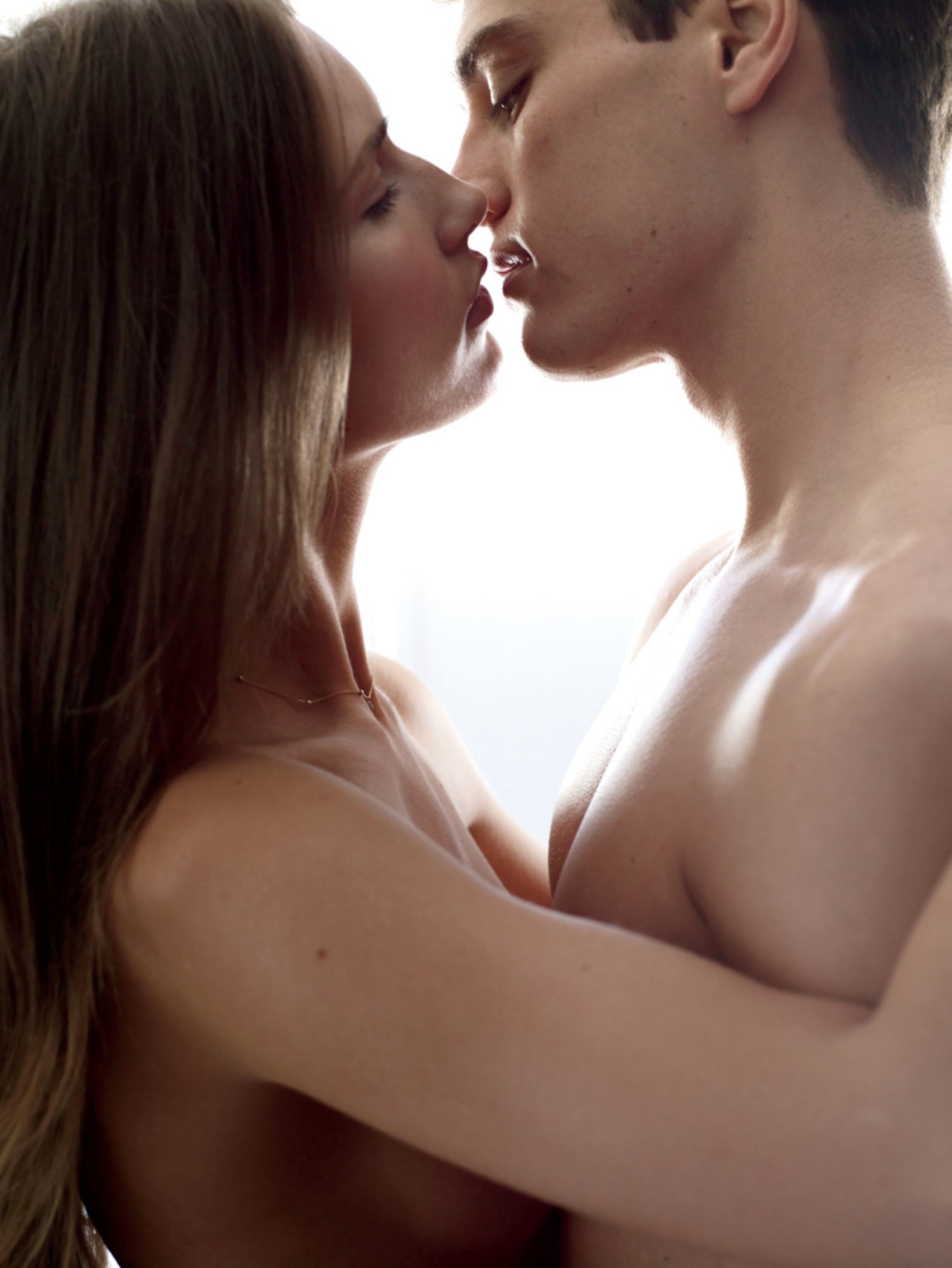 3. You won’t become a mother from sitting on a man’s lap while he is wearing pants

4. You can’t get pregnant from humping an inanimate object 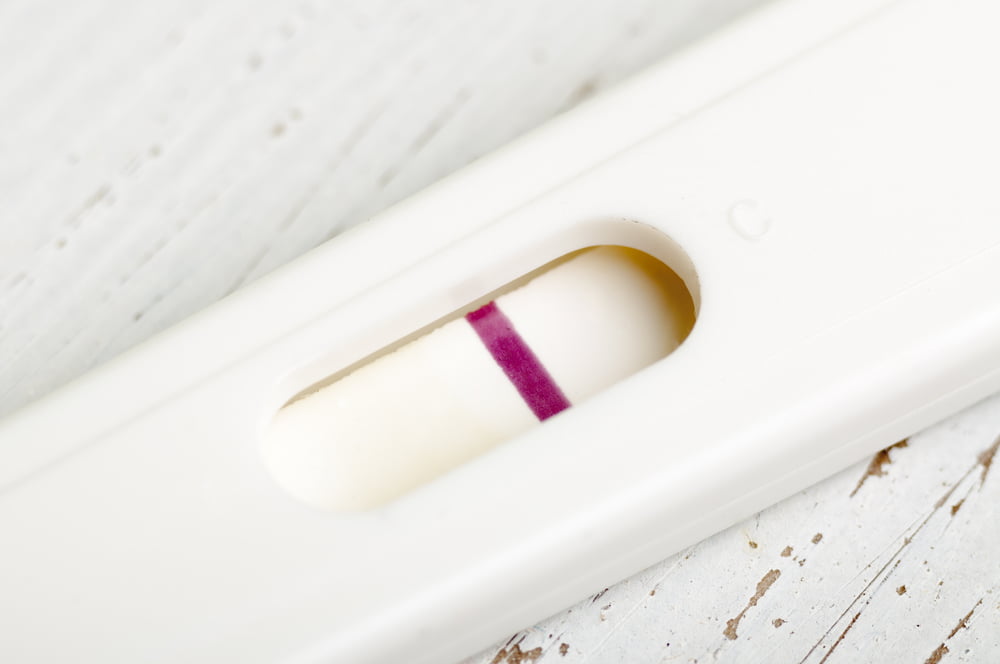 5. You won’t become mother from giving a hand-job in Jacuzzi

7. You can’t get pregnant from being fingered

8. You won’t become a mother when you’re already pregnant

9. You can’t get pregnant from sexual thoughts

10. You won’t become a mother from dry humping

11. You Won’t become a mother from thinking too hard about pregnancy

12. Your baby can’t get another baby if you have s3x while being pregnant