Halloween is coming, but unfortunately, not all ghosts are Casper-friendly material. Our colleagues at BuzzFeed Brazil asked readers to share their most cringe-inducing stories about getting ghosted — and here are the most brutal. All responses have been translated and edited for clarity.

My ex pretended to have a brain tumor so he could break up with me. He said he couldn’t drink beer anymore, go out, or keep up with my hippie lifestyle. On a related note: He’s out drinking right now. » —Karla Almeida

2. « In the middle of dinner, he said he had to go to the pharmacy really quick and never came back. » 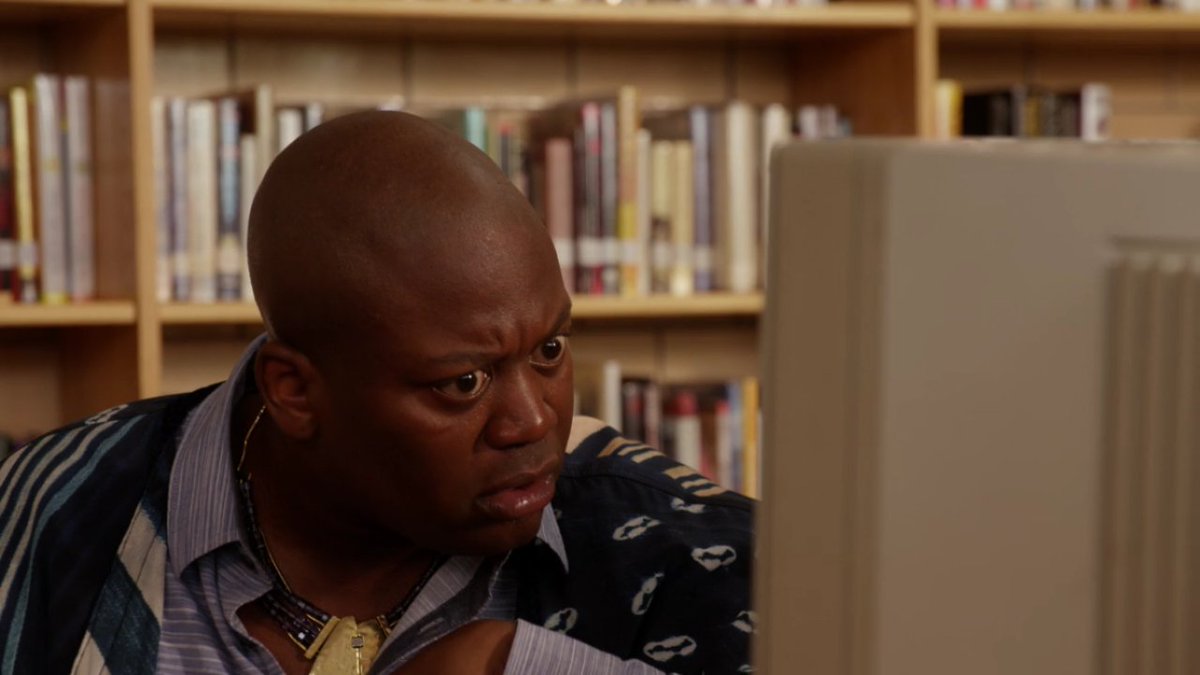 « One time, I went out to dinner with a guy who I was just getting to know. We had just ordered and were chatting, until he said that he had to go to the pharmacy really quick. It was right next to the restaurant, and he said he’d forget to go if he waited until later. I said okay. He left. And he never came back. I replayed that night over and over in my head for months, thinking about what I had said, done, etc. About six months later, I found out that he was married to a woman and that his wife had been following him, and that when he went on dates, she ended up tracking him down. And there I was thinking he left because of all the food I’d ordered. » —Bruno Aguiar

3. « The girl never showed up because she’d gone to another city — to meet up with someone else. »

« I met a girl on Tinder, and we agreed to meet up on a Wednesday. She was going to message me about where to meet up around 4. I got ready, but she never sent the message. At 8:30, she finally got in touch, saying that she had gone to a nearby city with friends to see someone else. » —Ysis Sobreira

4. « He said he wouldn’t be able to come because he was at a workers rights protest. » 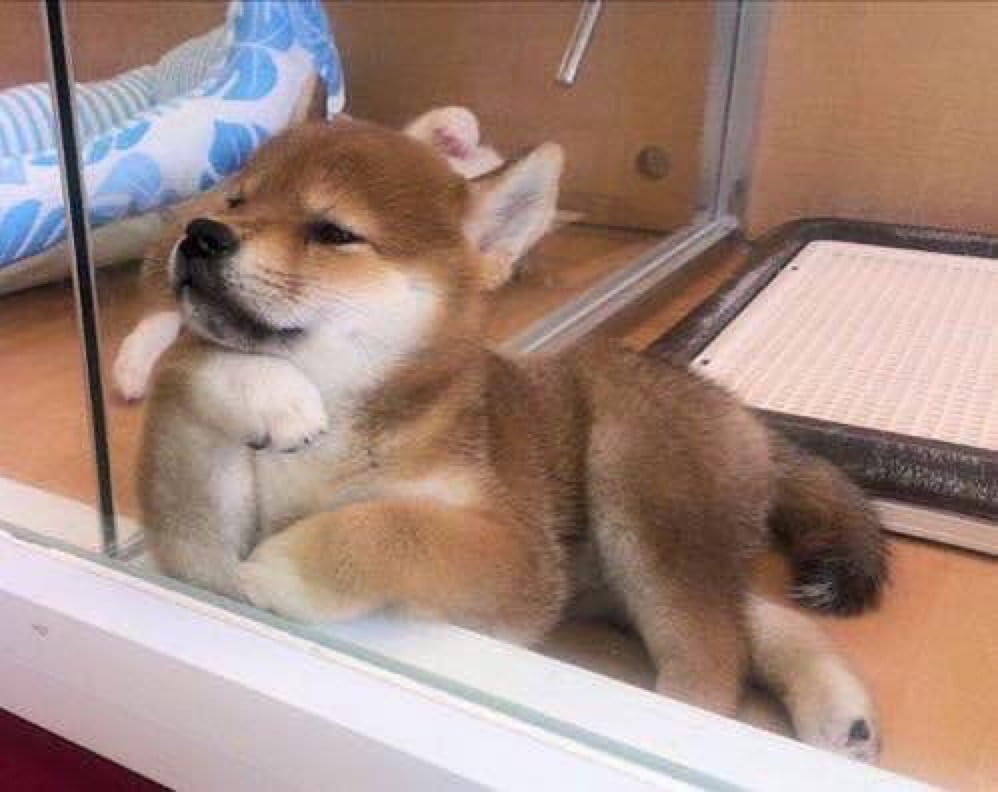 5. « His status said he was online, but he never responded until Monday, saying that I was the ‘right person at the wrong time.' »

« I was going out with a guy who lived in a nearby city, and we’d always made the effort to try to see each other when we could. It had been a few weeks since we’d seen each other. I had a copy of Game of Thrones that I’d never read, so I sold it for cash to buy a bus ticket, because I was sure we were going to hang out on Friday. He stopped responding Thursday night, and I sent him a ton of desperate messages. His status said he was online, but he never responded until Monday, saying that I was the ‘right person at the wrong time.' » —Jess Caroline<

6. « This guy said he was going to go to the bathroom and never came back, but I found him in the same bar hitting on other girls. »

« I was talking to this guy on Tinder and found out that he was at a bar super close to me. I suggested that we meet up, and he showed up, but then said he had to go to the bathroom. He never came back. I stayed at the bar with a friend and later noticed he was STILL AT THE BAR. He had just left me hanging to go bark up other trees. » —Marina Ferreira Megale

7. « He was an engineer and said that he was going to be running late because a wall caved in on one of his jobs. »